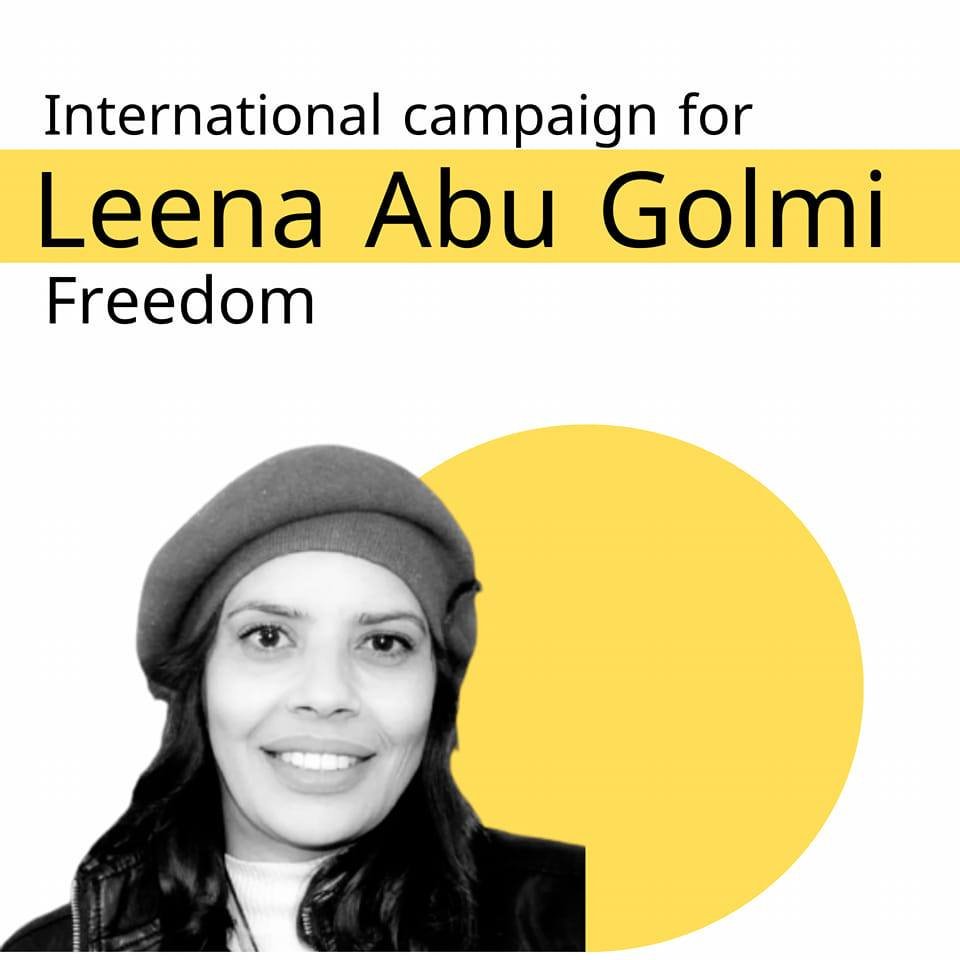 The organisations of the Anawanti network demand Israel immediate release of Ms. Leena Abu Golmi, detained by the Israeli occupation forces on 22 June 2022, in Beit Foutik, without legal justification.

Leena Abu Golmi is a human rights defender and mother of two. She had recently started a flower cooperative in her village. Her arrest adds to hundreds of arbitrary arrests that Israel has been committing against defenders of the rights of the Palestinian people, as a form of collective punishment.

We take this opportunity to denounce the growing trend of judicialisation, persecution and harassment of human rights defenders and organisations in Palestine by Israel and request international authorities, as holders of obligations under international law, to publicly and urgently condemn and sanction the persecution and repression, through the alleged criminalisation of Palestinian organizations by the State of Israel.

We invite women’s and human rights organisations and individuals to condemn this illegal detention and to demand the release of Ms. Leena Abu Golmi.

ANAWANTi NETWORK – FEMINIST ORGANIZATIONS OF CENTRAL AMERICA AND THE MEDITERRANEAN FOR A LIFE FREE OF VIOLENCE– anawanti.international